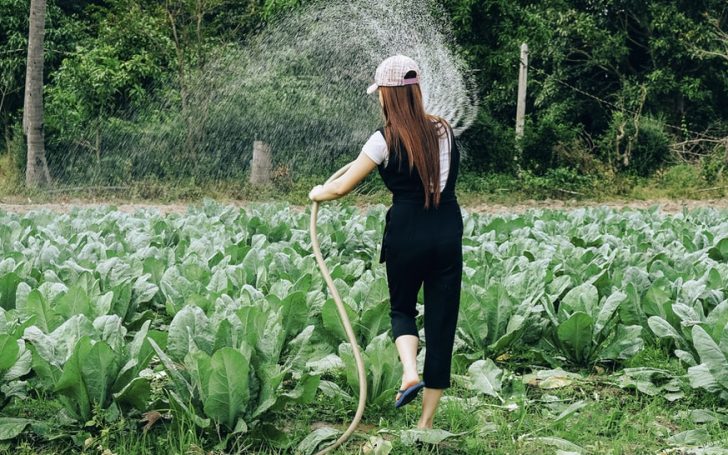 Off grid living is a term that covers a wide range of lifestyles and philosophies, but in general it means living a life free from reliance on public utilities.

In the modern world, there are a growing number of people who choose to live off the grid. Their reasons vary – some do it for environmental conservation, some do it for financial reasons, some do it just because they want to enjoy being free from the restrictions of regular society.

This doesn’t mean living in the dark, or in poverty. It’s simply about being more self-reliant and conscious of the decisions you make to live a life that satisfies your actual needs. This can be done in any economic class. However, this is no small task.

Is It Actually Illegal To Live Off Grid In The USA?

It’s technically not illegal to live off the grid in any of the 50 U.S. states, but there are some regulations and laws that you should be aware of before making the choice to do so.

Laws regarding off-grid living vary greatly by state and county. Generally, you’ll find the most restrictions in urban areas and affluent suburbs. Rural areas are typically the best place to take advantage of off-grid living because they have fewer rules and regulations.

As annoying as some laws can be, some have been put in place with good intentions. Now, let’s look at a few specific laws you should look into. Building codes help protect your home, water sourcing laws help prevent pollution, energy production laws help save resources, hunting and fishing regulations are in place to help sustain wildlife populations, livestock rules keep farm animals healthy, and waste management laws keep your community clean.

Main Criteria That Make A Place Suitable For Off Grid Living 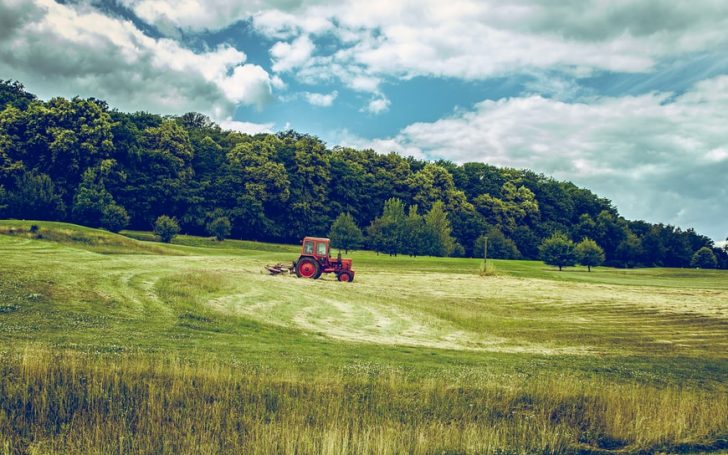 Although you can technically live off-grid in any state, some states are better for living off-grid than others. That’s why we’ve come up with a list of criteria that can help you determine which states to narrow in on during your search.

The criteria for freedom has been determined by the laws about building codes and water, which vary significantly from state to state.

Many “off gridders” are interested in building their own homes, and some even prefer to construct their own “tiny homes”. However, building codes and regulations often make off-grid living impractical – which is why off-gridders often prefer municipalities and states with minimal building codes or other regulations.

A state’s water rights are determined by the amount of rainfall and the amount of surface water and groundwater. The amount of water a state can hold is determined by how much water falls as precipitation and how much water can be stored in the ground and in lakes. In order to allow for the balance between supply and demand, most states have a Water Rights Commission which awards water rights and regulates usage of those rights.

Some states allow riparian rights, where if you have a deed to property, you can expend that water to irrigate the land. Some states have a “prior appropriation” policy, where the first user – the one who first takes the water – can declare the water was his / hers, and no one else can take it.

I also included a number of factors that seem to correlate into water accessibility, such as the availability of water, the cost for drilling deep wells, and the current legislation for rainwater collection.

Obviously, the availability of water is the most important, but deeper wells are often considered to more easily harvest water from underground. Though in desert areas, these wells can often be dug as well, they may require better production as well as the availability of water. The cost for drilling these wells can also be somewhat expensive, so these areas often require initial investment.

There are many factors that affect the growth of crops. Crops need fertile soil to grow. But they also need climate conditions to be perfect. Crops can be affected by things like droughts, frosts, heavy rain, and hurricanes. Also, the type of crops that can be grown in an area, as well as the type of animals that can be raised in an area, must be considered.

Finally, if you’re looking to live off the land, via hunting or fishing, then regulations about your goals need to be considered. It’s advised that you check local regulations for game and fishing seasons, limits and bag limits. In each state, different seasons and limits may apply.

The amount of energy the sun gives off during a day and the amount of wind available varies greatly from state-to-state. To generate these figures, I looked at the average yearly amount of solar and wind speed in each state.

Solar availability is a relative value that considers the number of hours of peak sunlight. This number considers differences in daylight due to latitude, as well as variations in cloud cover.

Wind speed at 30 meters above ground is representative of the relative amount of wind power one might expect in that state. Wind power may vary substantially from place to place due to local topography, foliage, and other small scale features.

Another option would be to consider living in an existing community such as Earthships, which is a community of people dedicated to living sustainably. 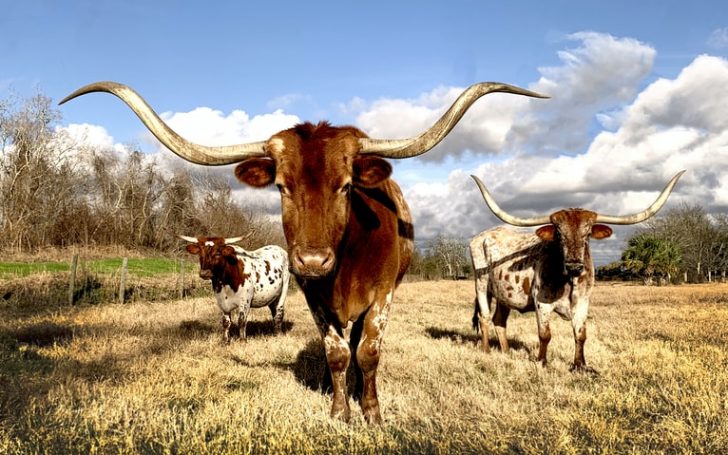 Although you can technically live off-grid in any state, some states are better for living off-grid than others. That’s why we’ve come up with a list of criteria that can help you determine which states to narrow in on during your search.

Alabama has one of the lowest costs of living among all 50 states. Land is also relatively inexpensive and property taxes are low. Numerous counties are without building codes. And rainfall is second only to Hawaii. Plus, rain water harvesting is unrestricted. This would make it a decent spot to build cheaply, gather resources, and build from the ground up.

Like Alabama, Missouri has tons of rural areas and counties without strict building codes. Plus,  rain water harvesting is also unrestricted. Winters are also short and temperate. So farming is an option. A bonus is that homeschooling won’t be an issue as there are no education restrictions. Missouri also has communities of off gridders which may be helpful in your journey.

Tennessee is also known for low cost of living. Annual rainfall is similar to that of Florida. But, while legal, harvesting rainwater may come with some restrictions. And while there are still counties without building codes there aren’t as many compared to Missouri or Alabama.

Texas may be one of the fews states where being energy independent is ideal. It ranks first in highest projected growth in solar and wind power. However, it does rank poorly for rainfall. And water harvesting restrictions vary. On the plus side, there are many counties without building restrictions. And if healthcare is a high priority for you it does have the most critical-access hospitals in the country.

Hawaii is not known for its low costs of living. However, it does have the most rainfall of all states and allows for unrestricted rainwater harvesting. Plus, the climate is great for growing agriculture and being energy independent. Locals are also used to living off grid especially as you get further away from cities. This may be a valuable opportunity for community building, learning to live more cheaply, off the land (or water), and enjoy permissive agricultural climates. 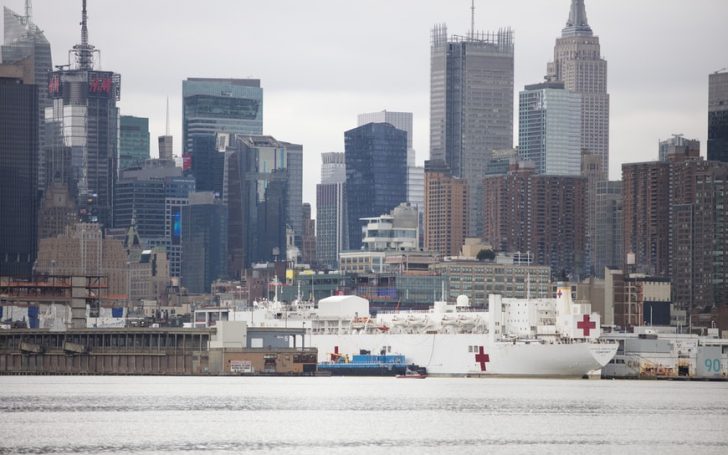 New Jersey is known for having one of the highest costs of living of all 50 states. Purchasing land is 40% higher here than average. Plus, high property taxes are common. Regulations on energy are also strict. Groundwater is also known to be contaminated.

California does have some great agricultural climates. However, it’s also known for water shortages and water restrictions. There are also strict guidelines for solar. Add in the high cost of living and high tax rates and California becomes even less appealing.

Harvesting rainwater in Nevada was previously illegal. And while legal now, specific water guidelines and limits make availability in an already dry state challenging. Keep in mind, Nevada only experiences 10 inches of rainfall annually. Costs of land also obviously rise when closer to water sources. And general costs of living tend to be higher than other states.

The harsh weather conditions of Alaska make it a difficult state to live offgrid. While there is high rainfall, the climate makes it difficult for growing crops or being energy independent. Solar will also be difficult to sustain. This state would require high reliance on living off the land, which may or may not be ideal for some off gridders. 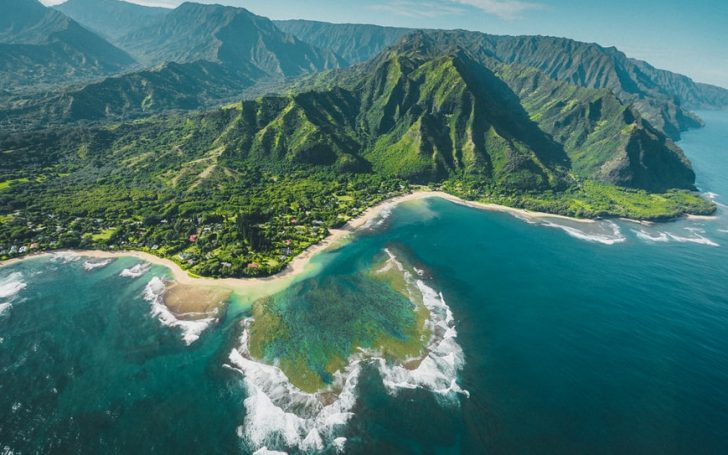 Hawaii is not known for its cheap costs of living. However, there are many other factors which may offset this.

First, the agricultural climate makes it ideal for growing crops, harvesting rainwater, and being energy independent. Opportunities for living off the land (or sea) are available as you work on your own farm.

Second, the locals may prove to be a valuable asset in learning to live more cheaply and off the land. And building a community with the experienced locals may be far more valuable than living cheaply and isolated.

Many people feel that living off-the-grid is a far off dream. However, if you are willing to make the sacrifice, it is possible. The five states named above are the friendliest states for off-the-grid living, and each offer something different. Ultimately, it’s up to you to decide what you value most and start by eliminating the states that do not fit the bill. How to Test Soil pH Levels:​ Check and Measure for a Healthy Garden How to Collect Rainwater: Harvesting Guide How To Install Solar Panels: 9-Step DIY Guide for 2021 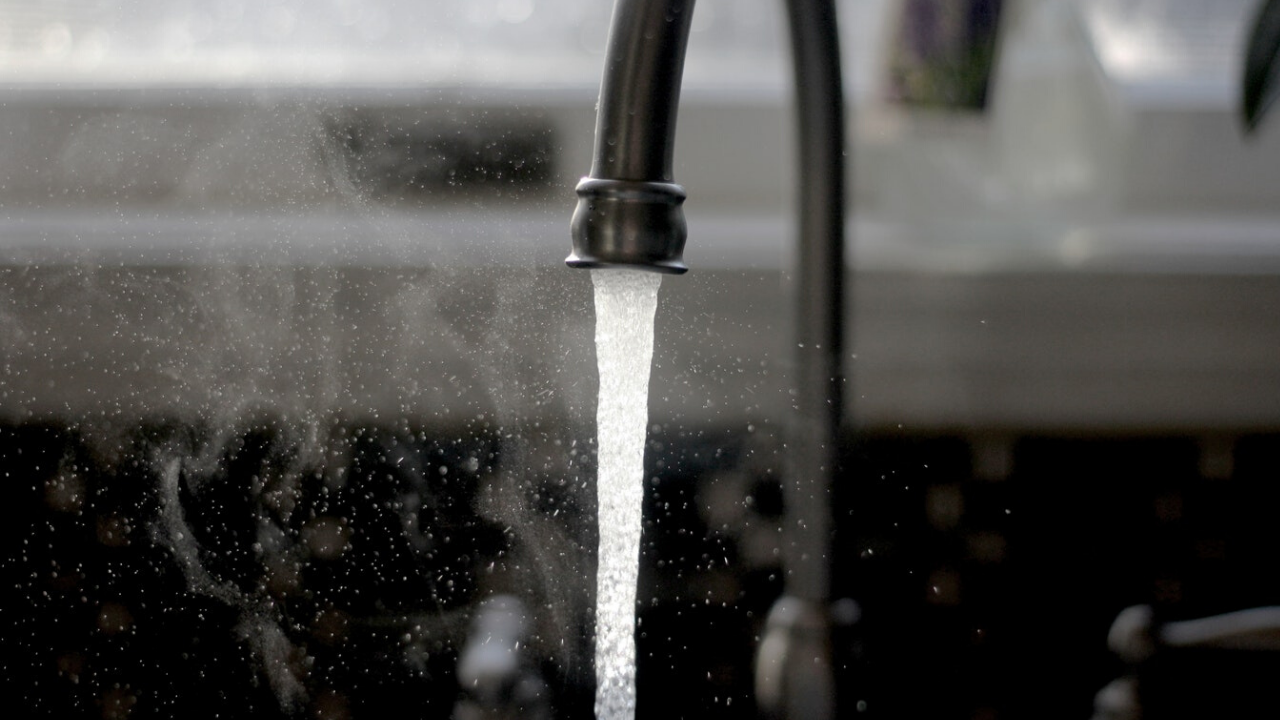 How to Make a Homemade Water Filter: DIY Project